Center for the Teaching of History

2021 National History Day: Communication in History, the Key to Understanding

Then begin exploring the many historical resources available at the Massachusetts Historical Society.  You can begin searching for inspiration anywhere in our collections: by exploring our library catalogues, our online resources, our collection guides, or by visiting us in person.

Have research questions?  Not sure where to start?  Our Library Reader services are happy to help!  You can contact our librarians at 617-646-0532 or by email at library@masshist.org with any questions.

The following are a sample of the many potential topics for a National History Day 2021 Communication in History project based on MHS Collections, digitized and on site. Please note that these ideas are just to get you started, and many of these subjects will have to be narrowed down to produce a high quality project. We recommend browsing our Online Collections for ideas as well--just a few of those collections are linked to topics listed below.

"This theme asks students to consider how people exchange information and interact with each other. Students have the chance to explore how the methods and modes of communication have changed over time, and how they have shaped the present" (NHD Theme Book, 5).

Communication is not something limited to language. That is, you having a conversation with someone else is not the only form of communication. Rather, a piece of artwork, a newspaper article, a billboard on the side of the road, or even this document can convey a message--they, like a conversation, tell us something important. Think through what types of things, object or non-object, can convey a variety of messages.

Below are some questions to get you started:

Historians use many types of media to conduct research. For example, they may look at diaries, letters, records, photographs, maps, or newspapers to perform their work. What can these items tell us about a particular person, event, or time period at-large?

Thinking Through The Archive

As historians, it is important to think through the authors of the sources that you are working with. What is their story, and were they in a position of power? What does the source tell us? What does it not tell us? Does it silence a particular narrative at the expense of sharing another?

Here are just a few of the numerous collection guides at MHS with manuscripts and artifacts related to National History Day themes:

Here are examples of interesting documents and artifacts which could inspire your NHD project:

The Journalism of Silence DoGood, by Benjamin Franklin

Benjamin Franklin was born on Milk Street in Boston on 6 January 1706.  As one of seventeen children of a tallow merchant and cloth dyer, by the time he was twelve he had left school for good and become an apprentice to his older brother, James, the printer and publisher of The New-England Courant, an early Boston newspaper.  The "Couranteers" started something new in America--a lively journal, without ties to the Massachusetts colonial government, that published attacks on Boston's political and religious establishment. They expressed strong opinions on religion, politics, free speech, and smallpox inoculation, to name a few.  Ben Franklin contribted his own essays under the same of Silence Dogood.  The Couranteers' satirical attacks grew so strong that James Franklin was imprisoned and later forbidden to publish without prior censorship. James went into hiding, but The New-England Courant continued to appear with his teenage brother Benjamin at the helm.

The letters exchanged between Mercy Otis Warren (1728-1814) and Hannah Winthrop (baptized 1727-1790) provide a remarkable window into the daily lives of families living through the challenges of revolution and nation building.  In this letter, Warren first states she is "determined to leave the field of politicks to those whose proper busines it is to speculate and to act at this important crisis", but then counters that as a mother and a wife, she is unable to do so. A stirring letter.  Find more of their communications here. 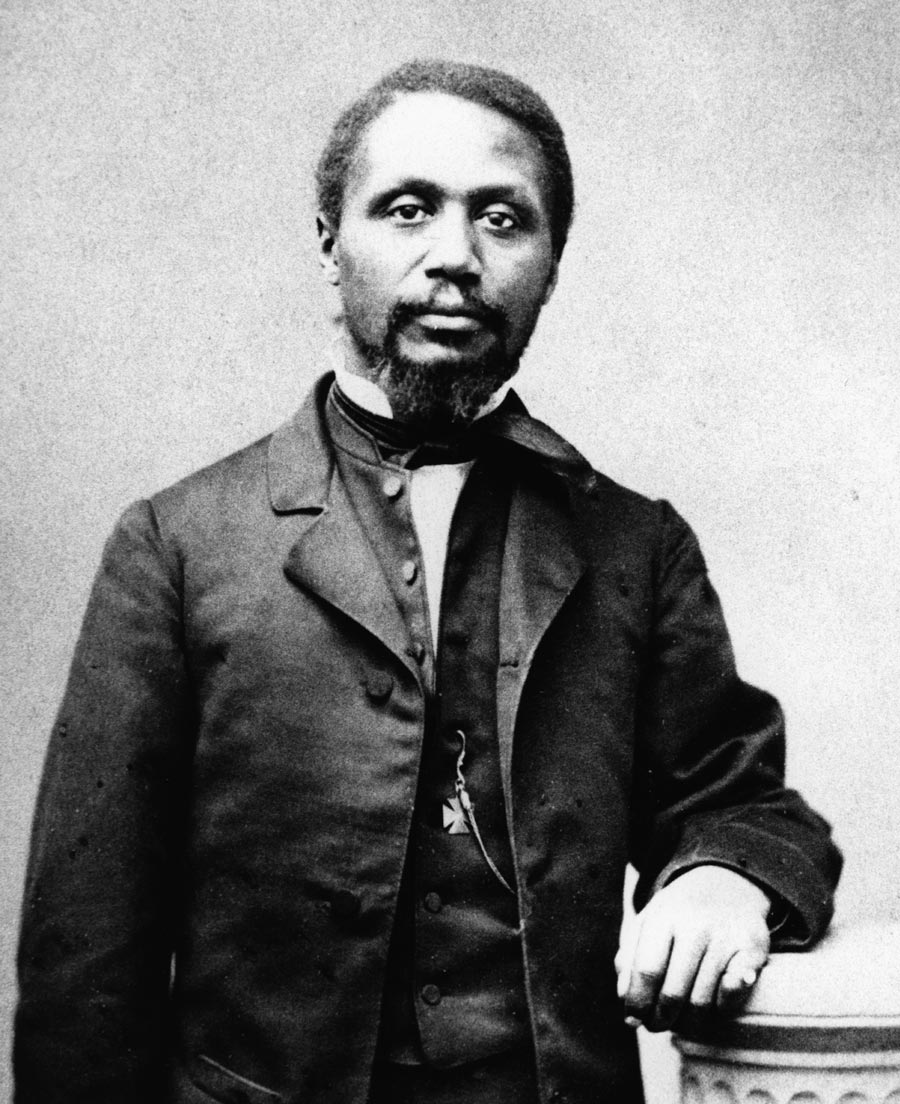 The city of Boston required Sarah C. Roberts to attend an all-black school that was located far from her home. In the 1840s her father Benjamin Roberts challenged the Boston School Committee's decision and hired counsel to eliminate racial segregation in education in Boston's schools. They hired Robert Morris, one of the country's first African American lawyers, to represent them. While they lost the case, which later was used as part of the legal precedent for Plessy v. Ferguson and its "separate but equal clause," Black parents in Boston refused to accept defeat. After a school boycott and statewide protests, in 1855 the Massachusetts legislature passed the country’s first law prohibiting school segregation.

"Portrait of Elizabeth Freeman ('Mumbet')," 1811Painted by Susan Anne Livingston Ridley Sedgwick in 1811, this watercolor-on-ivory miniature portrait depicts Elizabeth Freeman, known as "Mumbet," an enslaved woman who sued for her freedom in 1783 under the new state constitution and set legal precedent for the abolition of slavery in Massachusetts.

As a member of the American Red Cross in France during World War I, Massachusetts-born Margaret Hall worked at a canteen at a railroad junction in the town of Châlons. On her return home, she compiled a typescript narrative from letters and diary passages that she wrote overseas. Her words offer a first-hand account of life on the

Western Front in the last months of the war. She copiously illustrated the text with her own photographs, which depict soldiers and canteens, as well as communicating the extensive destruction and ruin following the war.

"Frederick Douglass."Twenty-year-old Frederick Bailey took the name Douglass after he freed himself from in 1838 and became an active abolitionist and antislavery lecturer. The publication of his autobiography Narrative of the Life of Frederick Douglass in 1845 and a subsequent tour of Europe brought him international celebrity. In 1847, Douglass moved to Rochester, New York, where he published the abolitionist journal, the North Star. When Massachusetts became the first state to enlist African-American soldiers in the North during the Civil War, Douglass served as a recruiting agent. Douglass served in high ranking federal positions under five presidents and continued to write, lecture, and advocate in many other ways for the rights of African Americans.

"Natural and political history of the Gerrymander!: In Two Chapters with Cuts."

As governor of Massachusetts in 1812, Elbridge Gerry passed the first legislation that allowed government to manipulate the borders of an electoral constituency. This political cartoon offers a historical look into public criticism of gerrymandering, an issue in the forefront of the political landscape today.  See more political cartoons in our exhibit "Who Counts? A Look at Voting Rights through Political Cartoons."